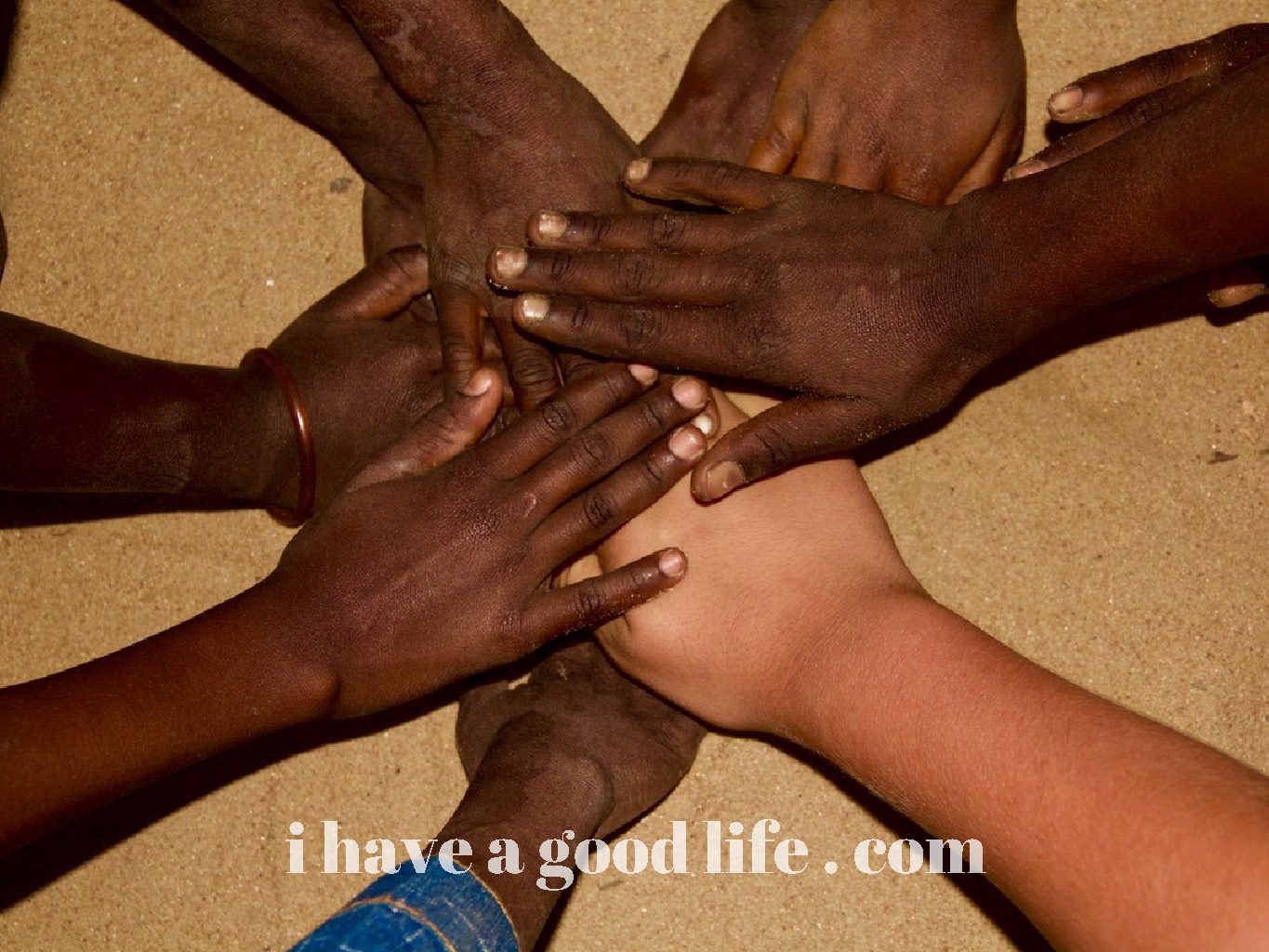 Suddenly, there was a chilling gust from the past. The pointed hoods and pitchforks were replaced by baseball caps and dark sunglasses. Racism somehow got domesticated. Explicable. Understandable. The white nationalist march and subsequent murder of a young woman made us all scream with horror and indignation. I wonder if we would have been equally outraged if no-one had been killed?

Was it the death of 32-year-old Heather Heyer that made it tip over the edge? Did it take her murder to prove racism inedible? What happened? Did the threat draw nearer? Become more relevant? Did it finally pose a threat to our general well-being? Where was the outrage when someone else suffered the abuse and hatred of thousands of white, outspoken men who firmly believe that they are equipped to reign the world?

Many of them go to church.

I’m puzzled. What goes on in those churches? What happened to those people to make them believe that they are better, wiser, stronger, and more resourceful than the people they are despising? I wonder what triggered this fear-based, fragile, self-protective hatred of anything and anyone different?

This is no longer about people. It never was. Just as the white nationalists are deceived to reject the very image of God, we, too, can mistakenly wage war against the wrong enemy.

The forces of evil are unable to create; all they can do is imitate, distort, and pervert. Although they know the character of God, they twist the truth until all we’re left with are cheap knock-offs, misrepresentations, and exercises in shadowboxing.

We need to shift focus. This battle should be fought on our knees.

My response is to get down on my knees before the Father, this magnificent Father who parcels out all heaven and earth. I ask him to strengthen you by his Spirit—not a brute strength but a glorious inner strength—that Christ will live in you as you open the door and invite him in. And I ask him that with both feet planted firmly on love, you’ll be able to take in with all followers of Jesus the extravagant dimensions of Christ’s love.
Ephesians 3:14-18, MSG

Does this mean that we should remain indifferent to the agenda of the white supremacists or any other entity that want to rise at the expense of others? No. There’s no excuse for racism and bigotry. But more importantly, we need to stand up for what is right. You’ll find that’s even harder.

It’s so much easier to object to everything that’s wrong than to stand up for what’s right.

We will stand up for equality. Meaning that we treat people as we want to be treated. We meet women with respect, refugees with dignity, prisoners with hope. We raise our children to be confident, loving, fearless. Following the example of our Risen King, we choose extravagant grace.

Love the stranger. After all, you are merely a guest in this world.

Respond to the calling from Heaven. Defend the fatherless and the widows. Provide for the foreigner. Don’t let anyone despise you, but be an example. Despise no-one. Ever. Love sincerely. Honor others above yourself. Share with those in need. Bless those who persecute you. If your enemy’s hungry, feed him. If she’s thirsty, give her something to drink.

We have different colors in our family. Between us, we offer a wide range of flavors, from vanilla and peach, to caramel and chocolate. These last days I have had some serious conversations with my curly-haired brown-eyed son about racism. We agree: we don’t get it. The mere idea of one race or people group being above others is ridiculous.

No one is born hating another person because of the color of his skin or his background or his religion. People must learn to hate, and if they can learn to hate, they can be taught to love, for love comes more naturally to the human heart than its opposite.
Nelson Mandela in Long Walk to Freedom 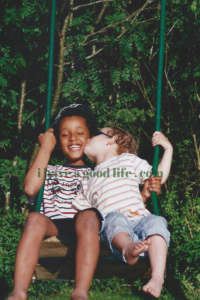 We were created to love. 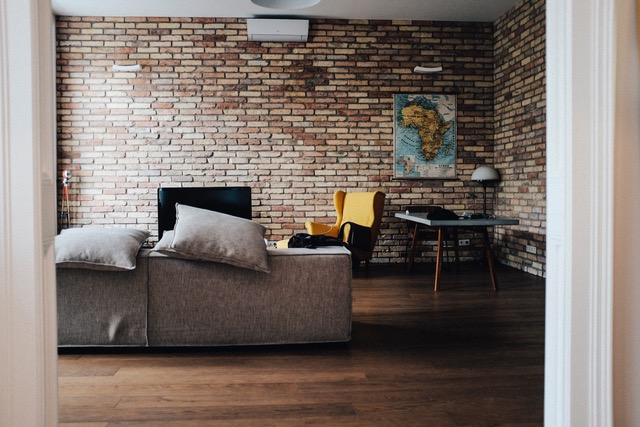