You Don’t Owe Me Anything

I’ve been running lately. For quite some time, really. From one thing to another. Which is kind of comfortable, truth be told. It makes me feel useful. Needed. Wanted. And unnoticeably, my sense of value is no longer derived from being, but rather from doing.

It struck me as I came home this weekend after a few labor-intensive weeks:

I started thinking of things to do to keep going before I had a prodigal son moment: I came to my senses. I realized the unhealthiness of what I was doing. My yoke of choice was adding to my load while reducing my joy.

So, the Korah sons and I took a breather and knew that He is God.

It hit me hard leaving me no time to brace myself. Which was a good thing. Within seconds, I was covered by the heavy weight of God’s holiness. It was like he had been waiting for me.

But while I was still a long way off, my father saw me and was filled with compassion for me; he ran to his daughter, threw his arms around me and kissed me.

As the music belted out from the loudspeakers, I felt the presence of God hovering over me, sheltering me from my self-inflicted busyness.

It’s impossible to remain in the Father’s presence without being filled with awe. His holiness will do that to us. Each and every time. Nothing is hidden in his embrace. He knows me through and through, yet he still loves me. He is all I want.

For a moment I saw myself through my Father’s eyes, and although I felt perfectly loved I also felt convicted. Looking back over the last weeks, I realized that more often than not I have sought the Lord with ulterior motives. I come to him for something. To achieve something. To make my will known to the Lord of Lords.

Oh, I’m not here for blessing
Jesus, you don’t owe me anything
And more than anything that you can do
I just want you

Jesus, you don’t owe me anything.
Not a thing.
Nothing at all.

There’s light in the window of my Father’s house. He seats me at the table and pours me a cup of mercy. And as he cradles me in his arms, I know I’m home. 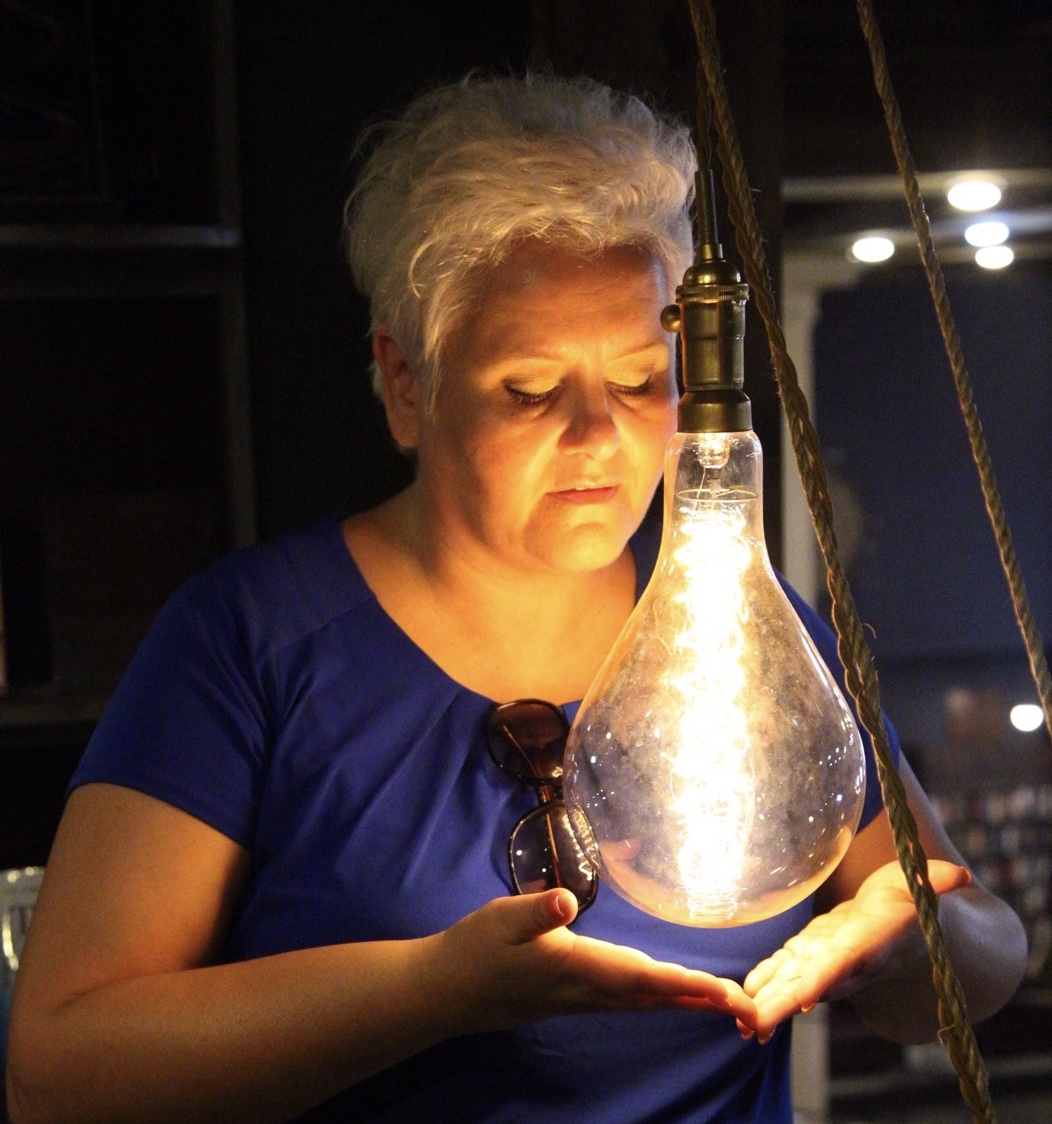