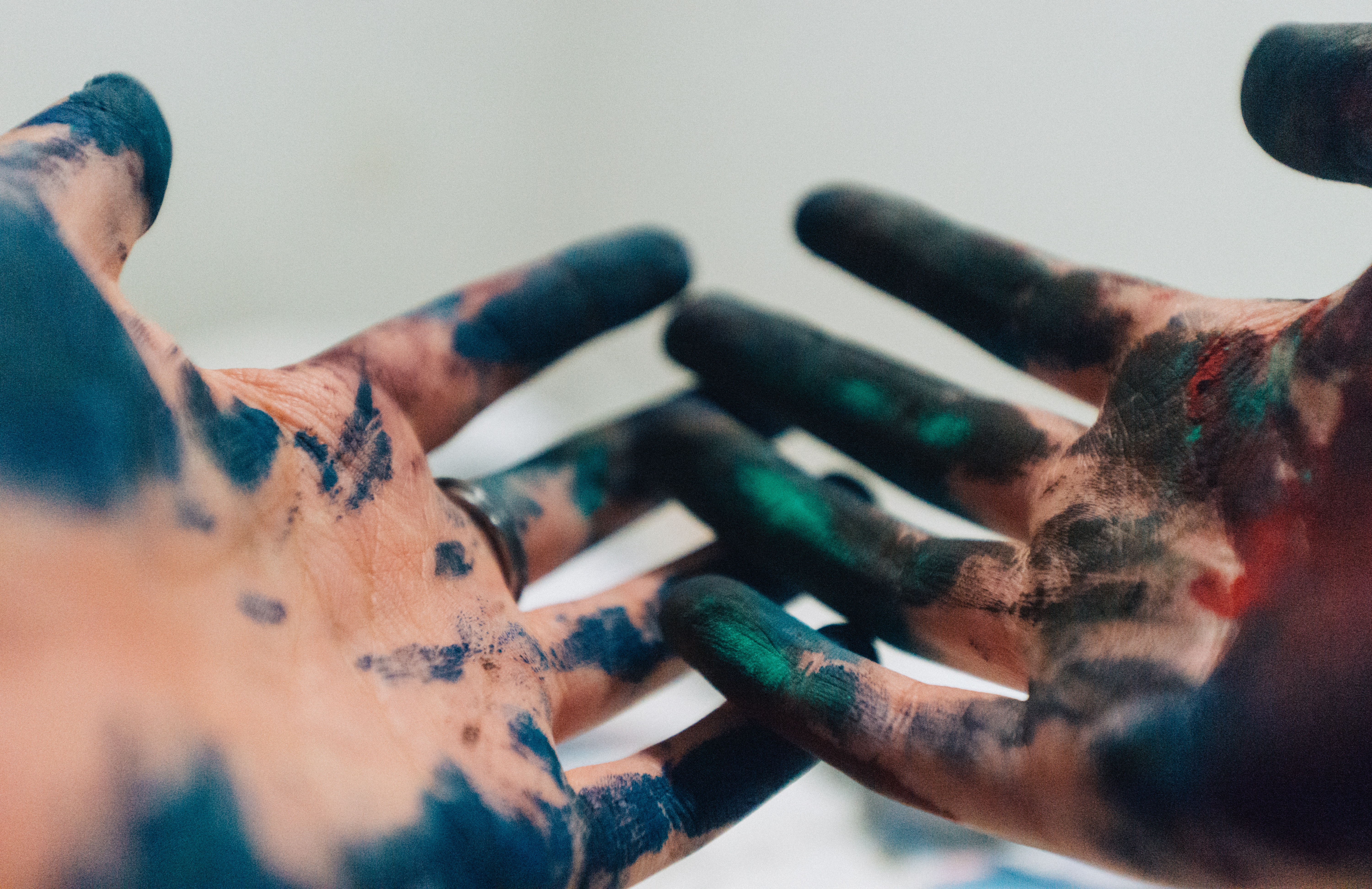 We’ve just finished a week-long party! Our home church IMI has hosted an annual Goodness Festival for many years. The idea is to serve people, showing loving kindness to strangers with no strings attached. In our city alone, 300 volunteers pay $15 each to join the teams painting houses, washing cars, and doing yardwork. The money is used in its entirety to pay for paint, bark mulch, and equipment so that the recipients of goodness won’t have to pay anything at all.

The teams work for 4 hours every afternoon through the week for people they’ve never met. Many bring their kids and participate as a family. As the children play hopscotch, weed some dandelions, play again, move a few rocks, and eat tons of ice cream, they learn that goodness is within reach for all, just because God is good.

The Goodness initiative has spread to 40 places all over Norway. Students throughout the country have joined in and approximately 100 schools and universities have signed up to be part of the movement.

I’ve been filming with our crew this week, documenting the labor of love and interviewing people who have had their cars washed and houses painted. They are overwhelmingly grateful, often lacking words to express their emotions.

“I don’t understand why anyone would do this for me. I don’t even know these people!”

“It’s been a long time since there’s been kids playing in my yard. I love it!”

“This last week, 8 people have renovated a huge part of my house. It would have taken me years to get it done by myself!”

Last Friday, Thomas and I were sent out to bring food and beverages to the teams. We got to see a lot of different projects and honor the many people serving.

The police had let us know that there would be a bicycle race starting at 7pm, and that we would have to wait in line for a while before we could leave the area by car. We didn’t mind. We have served all the teams and were heading back home.

That was not the case for everyone.

As we got to the line, we parked the car and went over to find out when the organizers planned to let us through. We passed a lot of cars while walking and realized that the drivers looked annoyed and irritated. The race crew said to expect a 15 minutes wait.

As we stood there, a young woman hurried over to talk to the race crew. She was dressed in a padded jacket and wore a towel that covered half her lower body, leaving her hip and parts of her backside exposed. She was from another country and was clearly upset. “I have been bathing. I need to get to a store to buy dry undergarments! Let me through to the store!”

She didn’t seem hurt or traumatized, just annoyed. The men kindly told her that they would soon open the blockade to let everyone through and encouraged her to wait in the car. She was not happy.

There was such a strange atmosphere of confusion and annoyance. Tensions were building. I had an idea. We had plenty of cinnamon rolls and Danish left in the trunk of the car, and we were done serving the Goodness teams. How about demonstrating some goodness to the people waiting in line?

Serving those who never asked us to

We hurried back to the car and grabbed pastry, coffee, soft drinks and cups. As we worked our way through the line, people were genuinely surprised and grateful. A few turned down our offer, but still smiled and thanked us for brightening their day.

A woman walking her dog stopped to observe us as we went from one car to another. “You want some coffee? We’ve got Danish!” She laughed and said no. “But I just want to stay and watch you guys! There’s something wonderful going on right here!”

And it was. Absolutely wonderful. We made our way all through the line a couple of minutes before they opened the blockade to let everyone through.

As we passed the young girl sitting in her car, she waved at us. “Can I have some pastry, too?” Of course, we were only happy to serve her. “I’m sorry I was so mad” she said, all the anger gone from her face. Thomas smiled at her, “No problem!”

The frustrated tension was replaced by lingering peace and grateful joy.

People drove off to their destination, whether it was to their homes, to watch the race somewhere else, or to buy dry underwear. They were smiling and sipping coffee.

It doesn’t take much to shift an atmosphere. A smile helps. Looking someone in the eye will work wonders. And leftover Danish will cover a multitude of sins. 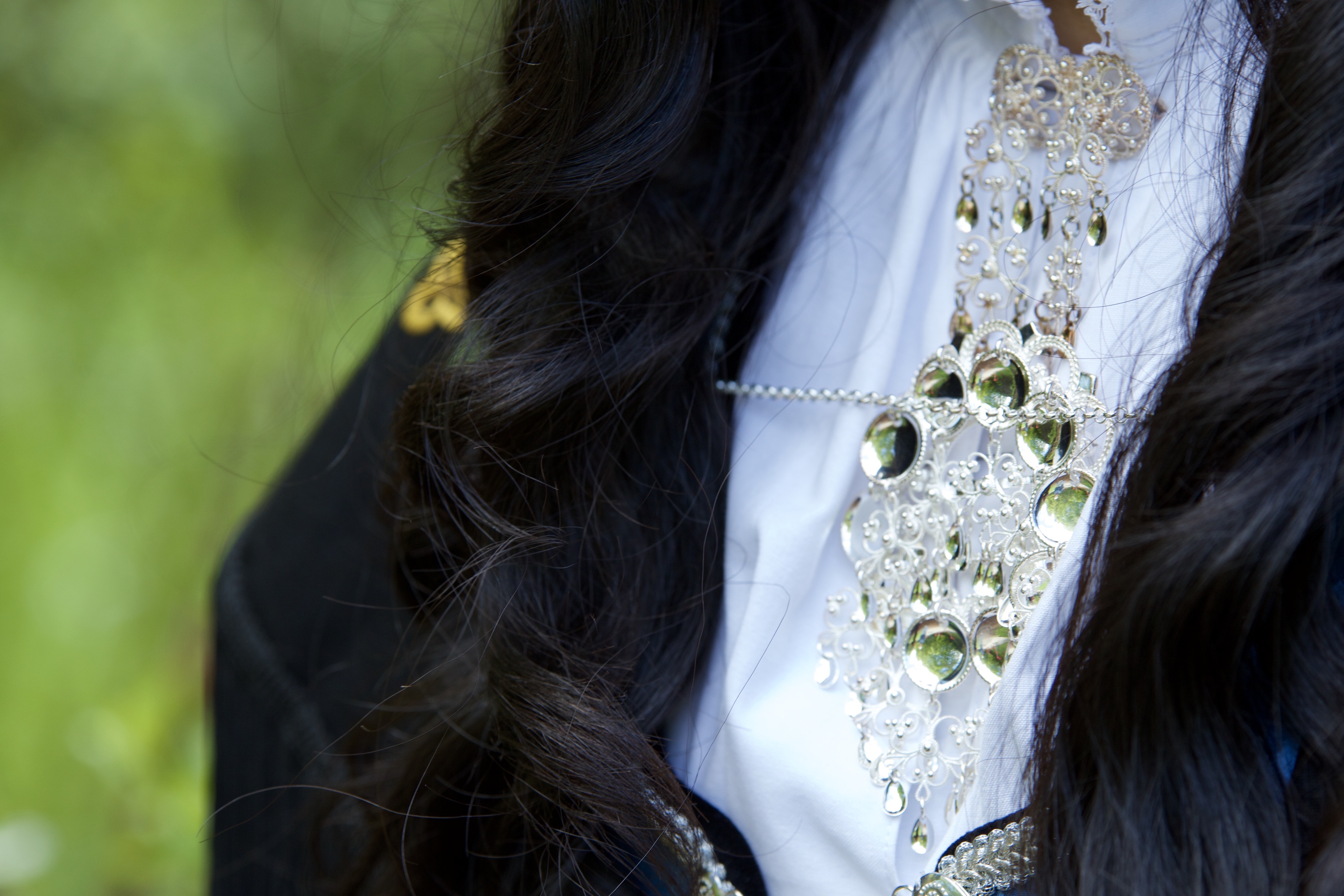 Shifting Seasons and Rites of Passage

Shifting Seasons and Rites of Passage