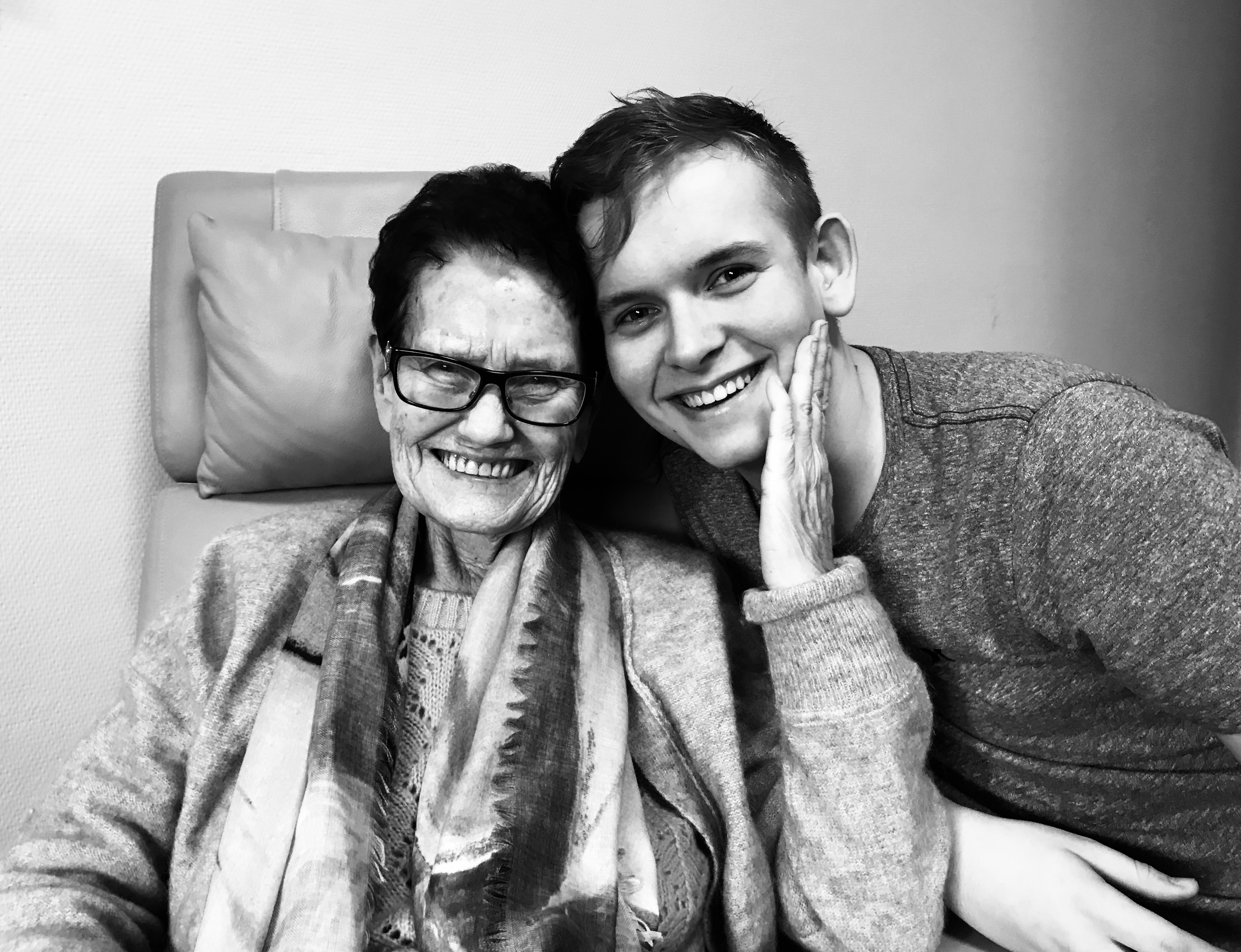 I buried my mother this week. She was diagnosed with pancreatic cancer at the end of January this year and celebrated the invitation to come home to Heaven.

You need to know that my mom was not like other people. Ever since she came to know Jesus as the age of 14, she realized that this life was nothing more than a season, and that she was Heaven-bound. As a child, I found it annoying that my mother was so focused on eternity. Was life not good enough here and now? Why would she want to be anywhere else? But now, at the age of 84, it was just beautiful to watch her beam with joy at the mere thought of meeting her Savior. It was the fulfillment of a deep-felt love.

The hard labor of dying

My mother found the process of dying excruciatingly difficult. Not because she feared it, but simply because it took too long. She was impatient by nature. She never wanted to wait for anything, let alone death. “I’ve tried everything” she complained. Mom knew her Bible. She had studied it for years looking for instructions on how to live, and now, apparently, also on how to die.  “It was so easy for Jacob; he just drew his feet up into the bed and breathed his last, and then he was gone.” She looked frustrated while shaking her head. “Tried that. Many times. Didn’t work.”

She talked to the palliative team at the hospital. “Could you tell me how I’m going to die?” They approached the subject carefully and with much consideration. I could see my mother’s growing frustration and quickly realized that I would have to save them. “Mom’s not afraid of dying. She just wants to know what her last days will be like.” She beamed with joy again at hearing her favorite words – last days – and smiled happily at the palliative team. They explained that most likely she would fall asleep at the end due to liver failure. “Sounds good!” she exclaimed. “Bring it on!”

I could not help but tease her. “Really, Mom? I thought you ordered an aortic aneurism years ago to make sure that things happened quickly?” She laughed out loud. “Oh, that’s right! I did! I told the Lord that would be my favorite way to go. But this will have to do.”

The look on the doctors’ faces! Priceless!

The mantle of a lifetime

She was not afraid of dying, but she would not live with pain. That’s hard to avoid with such a diagnosis. Her once so vibrant body shrunk to a distant memory of what she had been. Her mind was contaminated by the much-needed pain medication, but her spirit was still soaring. She kept on praying.

Mom had always been a prayer warrior. Throughout Adrian’s illness, she prayed for his healing every day. For 12 years. Every. Single. Day. When he was healed, she was forever grateful. Her precious Jesus had heard her prayers.

She prayed for a long list of people. If you were blessed enough to make it onto Mom’s prayer list, you were covered. She prayed for her five children. Their spouses. Her 14 grandchildren and 5 great-grandkids. She prayed for her neighbors. For pastors, preachers, and missionaries. For the Norwegian royal family, politicians, and leaders. She fervently prayed for new believers. She prayed for ministries in South East Asia and for Heidi Baker in Mozambique.

She thanked God for Bill Johnson and Bethel Church, where she got to visit at the age of 80. She was covered in gold dust for 9 days straight. Whenever someone talked about God, a golden sparkle would appear on her neck and spread down her arms, until it covered her entire body. 6 weeks after my father’s death, my Mom encountered the glory of Heaven in a new, tangible way.

Her love grew. It made her pray even more.

Adrian was due to go to Cambodia in February, and for weeks he wrestled with whether he could leave her or not. Finally, he told her that he would be going. “To Cambodia? Oh no, are you leaving, Adrian?” Fear filled her eyes as she imagined everything that could possibly happen to her youngest grandson. My son knew his grandma and came prepared. “Yes, I’ll be off for 10 days, and I need 3 people to pray for me. Mormor, will you pray for me while I’m gone?” And she was back. “Every single day, Adrian! I will never forget it!”

Before he left, she held his hands while she prayed for him and blessed him.

She stayed alive until he came back. When he gave her the beautiful silk scarves that he had bought for her, she smiled, realizing that he had been thinking of her while he was gone. Then he told her about the 1 500 people who had come to know Jesus as their Savior during those 10 days, and tears welled up in her eyes as she lifted her hands to Heaven, praising the One who’s worthy. “That’s your victory, Mormor !” Adrian said. “You prayed them through.”

Heaven is a bit more crowded thanks to my mom. I bet she’s baking and serving them as we speak.

For the last year, my Mom refused to plan her 85thbirthday. “I don’t plan to live that long” she said stubbornly, even though she didn’t have any serious health issues at the time.

She passed away six days before her birthday.

Mom left a letter for us to find when she was gone, saying how much she loved us, her children. I never doubted it. I knew I was loved. She went on to saying that we would be meet again in Heaven together with my Dad.

Yes, we will. Not right now, but soon. Just put the kettle on, Mom.

This life is but a season. A beautiful, wonderful season, but temporary, nonetheless. 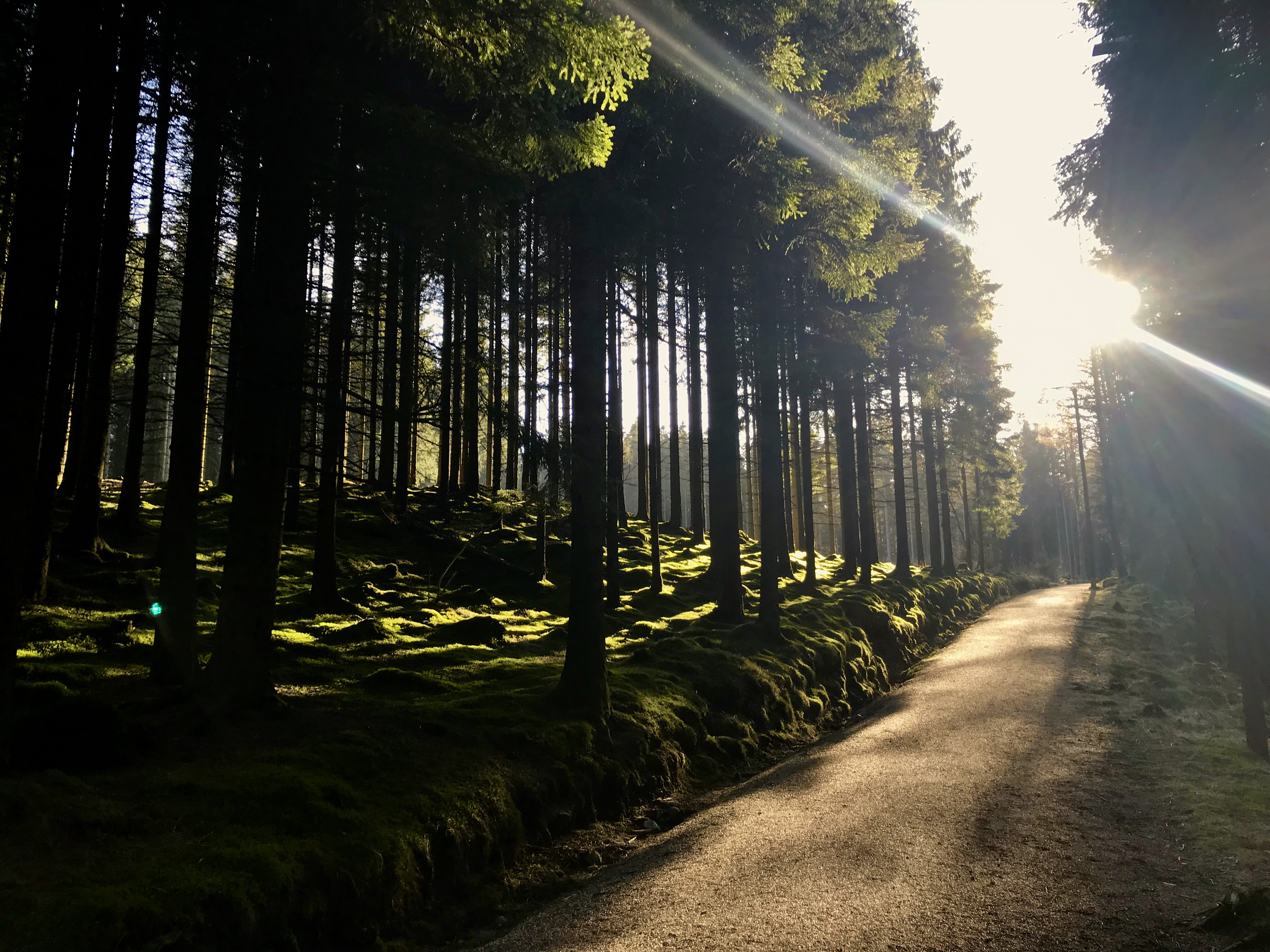 Wrapped in a Love Story

Wrapped in a Love Story