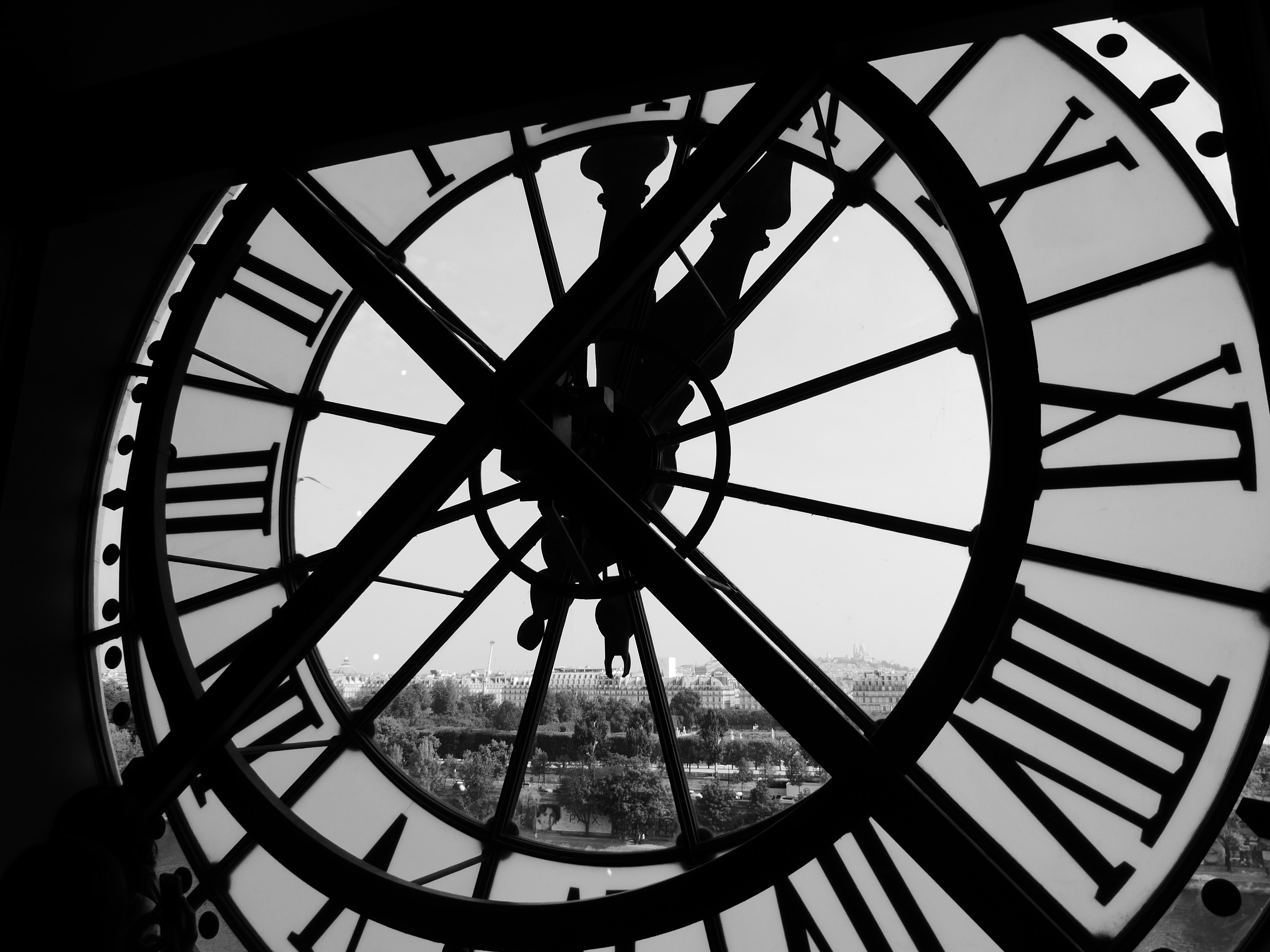 As many of you know, my husband is recovering from surgery. After a few days of rest, he now has grand ideas about things to do and an equally grand frustration about not being to see them through. Thomas wants to create stuff. He has a million business ideas ready for take-off. Apparently, he wants to change things. He’s already rebuilt our house several times within the last days… theoretically. Turns out, he wants to get rid of things, too. He’s cleaned out our entire basement all by himself – hypothetically. Our basement looks just the same, but he feels better, so there.

He’s just started on his post-op rehabilitation. In his mind, he’ll be done in a couple of weeks. Key words: in his mind. In real life, he’s gone through a complicated surgery and will need some time to recover.

Gotta love his enthusiasm, though. I go with the flow. “That’s great, honey! You’ll be good as new in a few days!” Now I just need to make my body language line up the words coming out of my mouth, because according to my husband, I’m a crappy liar.

I know the feeling. You’ve got a word. A vision of how things might be. A seed. You long to see it flourish. Today. Or maybe tomorrow, if you’re the patient kind. We all know that I’m not.

How do you know when the time is right?

What do you handle the waiting?

Thomas’ fulltime job right now is to heal. To recover. To actively rest while his body is restored to a better version. After a complete remodeling of the wrist, his body is trying to catch up to the changes implied. The massive reconstruction of a damaged joint will eventually give him a better future, but right now, it’s a painful hassle. A slow, painful hassle, that is.

Does it remind you of anything? How about the great word that was spoken over your life? The dream that God gave you in the nighttime? What happened after the vision you had?

Maybe you feel stretched. Bent out of shaped. Tested. Pressed, but not crushed. Persecuted, but not abandoned. Struck down, but not destroyed. Sounds almost biblical, right?

I observe how Thomas feels distressed and restless, but I also remember that he went through the very same thing one year ago when he got a bionic joint in his other wrist. I watched my husband go through the same stressful, sleepless phase a year ago. How he went from tossing and turning in throbbing pain, to fidgety itching and impatient waiting, before finally putting the healed joint to the test only to find that the wrist was stronger than before.

He didn’t sit idly by, though. As soon as he was allowed to work out, he went at it to promote his healing. He walked and ran to gain stamina, and he did all the seemingly stupid exercises that his physiotherapist told him to do. He built up strength to make sure that once the time had come and the bionic wrist had fused with the bone of his arm, he would be able to use his new-found strength.

I watched him work for what he wanted. Now, he’s doing it again. He’s anxious to be well and he’s certainly not the most patient of patients, but he’s determined to prepare for what’s ahead.

How are you preparing for the next step? If you have a word over your life, do you wait for it or do you actively pursue it? I’m not saying that you should push to make it happen before its time. But what do you do with the seed that you’ve been given? Do you plant it? Water it? Tend to it? Do you prepare for what’s to come? Or do you keep the seed in your back pocket while whining over how it was an empty word and how God has abandoned you?

How do you actively rest?

I suggest you eat well. A proper nutrition is imperative to heal and recover.

You’re blessed when you’ve worked up a good appetite for God. He’s food and drink in the best meal you’ll ever eat.
Mt 5:6, MSG

You don’t have to be particularly motivated, the Word will still do the trick. It’s in its nature.

Drink the fresh, living water straight from the source. Don’t depend on others for your daily meals. Feast regularly with your church family.

Practice. Daily. If you are called to preach, start sharing your faith. If you are a prophet, then prophesy conversationally to the people you meet. Are you a writer or painter? Then work on your craft. Make the investment. Refine the art. Are you a pastor? Attend to the weakest, the poorest, the most undignified. Just like Jesus would have.

And he will encounter you. 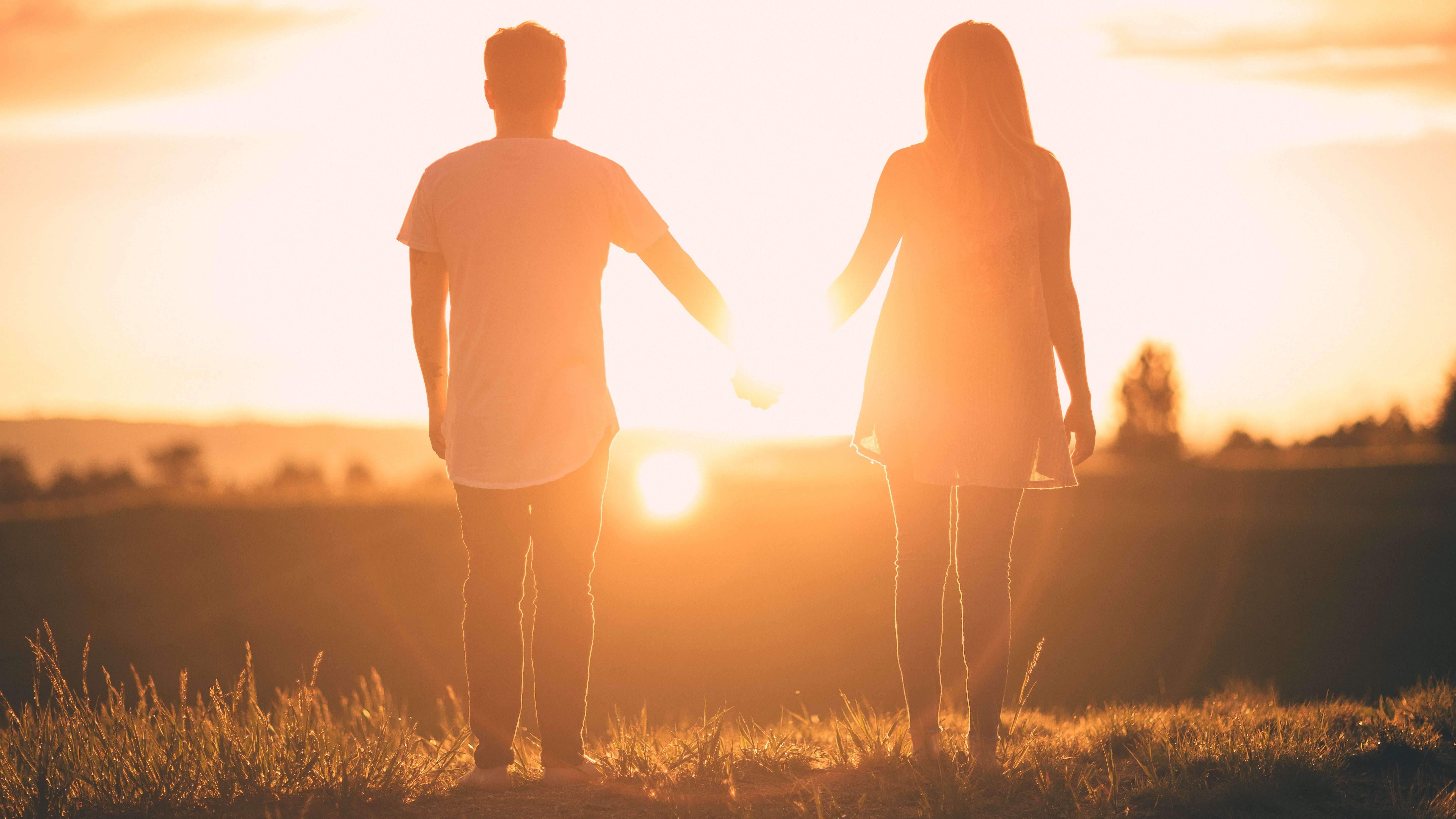