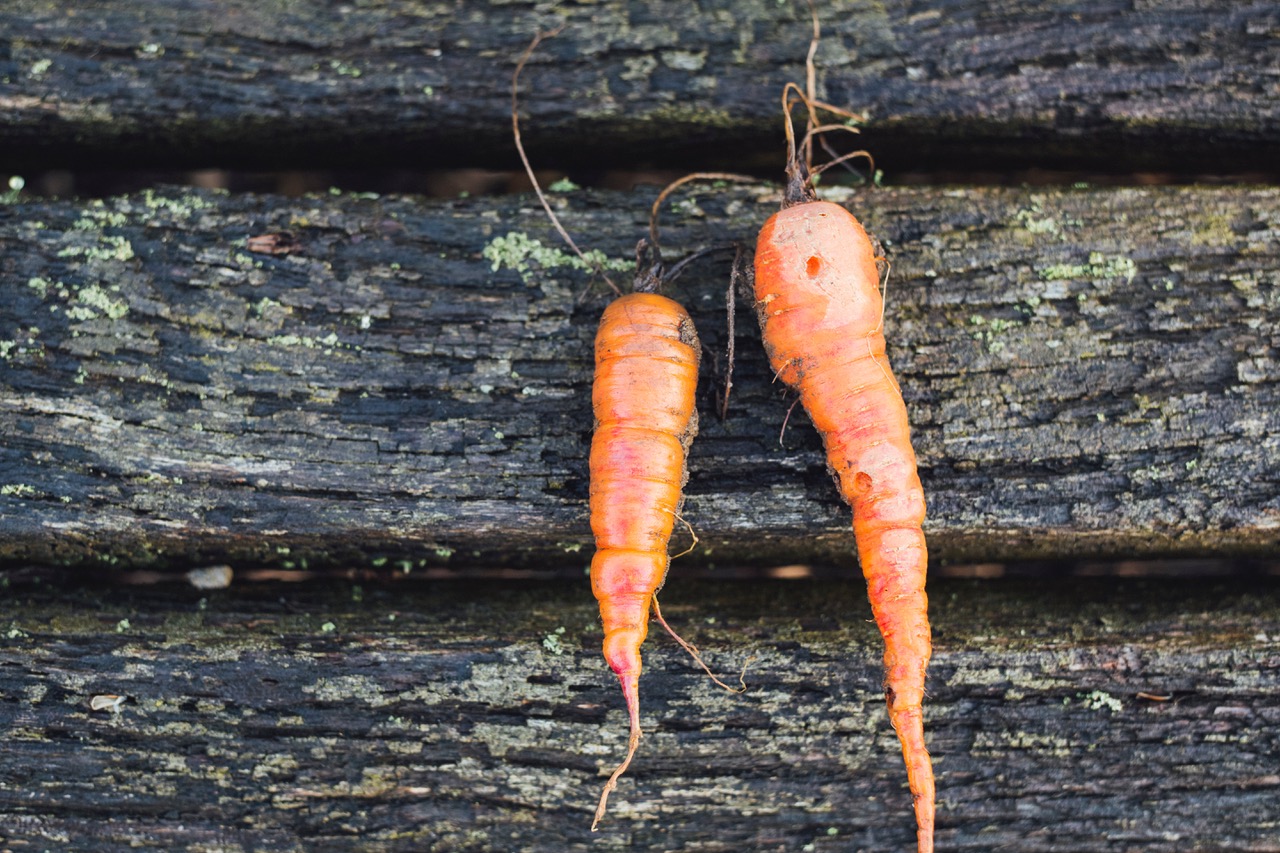 Years ago, we lived in Barcelona, Spain, learning the language little by little. Most people spoke Catalan, making Spanish their second language. Very few people spoke English, which provided us with an excellent opportunity to learn the language. And to die to ourselves. On a daily basis.

Learning a new language is humiliating. You babble away feeling – and sounding – like a 2-year-old. A 2-year-old with a speech impediment, that is. Like, a really dense, yet annoyingly stubborn 2-year-old… I think you get my point.

After a while, you start thinking that maybe you’ll eventually get this. You begin to talk more, maybe even crack a few jokes, only to get bewildered stares or polite smiles in return. You still feel confident, reckoning that you probably have an ear for languages – who’d have thought?

That’s when you find out that there’s yet another grammatical form – the dreaded subjuntivo – that you never even knew existed. Horrified, you realized all the mistakes you made while you chatted away back when you still thought that you had an ear for languages. Now that you know better, you keep quiet. For a while. Until the need for conversation and relationship trumps your need for control.

Obviously, this is your story and has nothing to do with me, but I can relate. On a hypothetical level, of course.

Some blond foreigner whose name is unimportant, found herself in a grocery store asking for vegetables that were about 4” long and orange. The woman behind the counter said slowly, “Zanahoria. Se llaman zanahorias.” I never forgot the word for carrots after that. I mean, she never forgot. The strange blonde. The carrots stuck with her.

After a while, you get used to feeling stupid most of the time. Actually, it’s almost relaxing to realize that you don’t know it all and that you’re meant to learn. You understand that you were created for this, and that no 2-year-old know it all, no matter if they think they do. There’s a freedom to be found in knowing that you are improving and that’s enough. You’re a masterpiece in progress. Selah.

And then you grow up. Your need for control and comfort overrides the childlike approach. Gone are the days of uncomplicated curiosity and wide-eyed wonder. The exaggerated gesturing and the creative conjugation of verbs. The joy over a well-pronounced zanahoria.

You want to manage. Get ahead. Appear knowledgeable.

And somewhere along the way you lose the joy of playful learning.

That never works in the Kingdom of God. After all, Jesus was the one who told us to stay pliable, moldable, flexible; to throw down our crowns and to approach the King with the heart of a servant.

Learn this well: Unless you dramatically change your way of thinking and become teachable, and learn about heaven’s kingdom realm with the wide-eyed wonder of a child, you will never be able to enter in.

Whoever continually humbles himself to become like this gentle child is the greatest one in heaven’s kingdom realm.
Matthew 18:3-4, TPT

Heaven is for those who go low and slow.

I’ve talked a lot about messy promotions lately. Could your difficult circumstances be an invitation to surrender? To lay your life down before the Savior and dry his feet with your hair?

Could it be that your humbling journey will take you straight into the courts of the King?

After all, who would you want to fight your battles? How about the One who has already won?

God, your wrap-around presence is our defense.
In your kindness look upon the faces of your anointed ones.
Psalm 84, 9, TPT