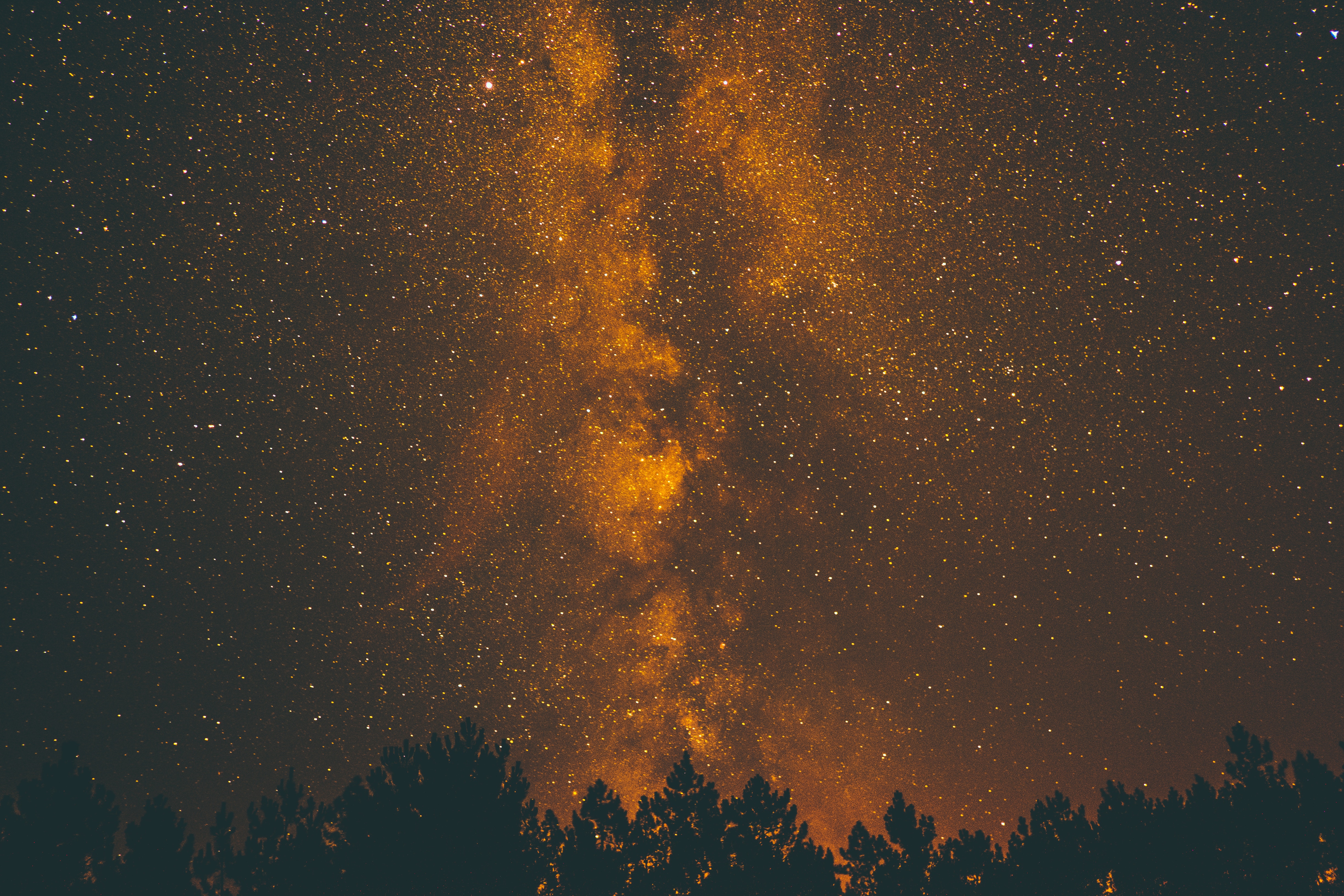 In an honoring culture, we often talk about cheering each other on, calling forth the gold, and encouraging people to step into their destiny. What does that mean? Are those merely words, or do they come with a content?

“Is honor just another word for hype?”

“Is that what you’re doing? Hyping whatever you agree with under the pretense of honor?” His words came with an edge; he was annoyed with me for speaking highly of someone. His own version of living a balanced life consisted of finding a negative every time someone emphasized a positive, not bothering much with the truthfulness to his claims.

“So, she’s influential, huh? Imagine how she must be neglecting her family!”

“He seems kind? Why would you say that, he can be a wife beater for all you know!”

“The church is growing? Well, that’s not OK! Imagine all the people in distress because of all the changes. Did you ever stop to consider how they might be feeling? No, I bet you didn’t!”

Someone who, in search for an objective truth, are desperate to protect themselves against potential threats or disappointments. People who are repulsed by the acknowledging kindness shown to others, maybe because they themselves have experienced so little of it. The faces emerging for your inner vision right now are those of people so determined not to get fooled, that they refuse to embark on an insecure voyage to connection, value, and possibly, friendship.

Those who say, “I’d rather not have any expectations, that way I won’t be let down”, not realizing that they are contaminating the environment with their negative expectations, thus creating negative prophecies bound to fulfill themselves. Which would actually confirm their assumptions. Does that mean that they were right all along?

Is not truth-telling honoring by nature?

“I just say it as I see it!” is the slogan of the so-called truth-tellers AKA doomsday prophets. Which is oh so true! They speak out of their own limited vision, or what they perceive to be the truth. Because by ourselves none of us see clearly.

On this side of heaven, our understanding is limited. When I fix my eyes on my own shortcomings, it is almost impossible for me to understand that God loves me. But he says in his Word that he does, which makes my own personal truth irrelevant.

I need to adjust my subjective truth according to God’s objective, everlasting truth.

People may see an insignificant person, while God sees an heir, a co-laborer, a beloved.

The world may call you unworthy, unwanted, unclean, or unloved.
But the heavens cry out Worthy! Longed for! Pure! Loved!

As his heirs, his co-laborers, his friends, we see glimpses of what God sees.

He shares his vision with us, inviting us to see into the God-given depths of a human being. We get to call forth what he sees, honoring the God-infused characteristics that people may or may not be aware of.

We call out God’s truth over people, addressing them by their rightful name:
Son. Daughter. Loved one. Hope-bearer. Unifier. Reconciler. Conqueror.

You see, telling the truth is more than speaking out what is in plain sight for all to see. It is seeing through God’s eyes, naming what he loves. That’s the truth. 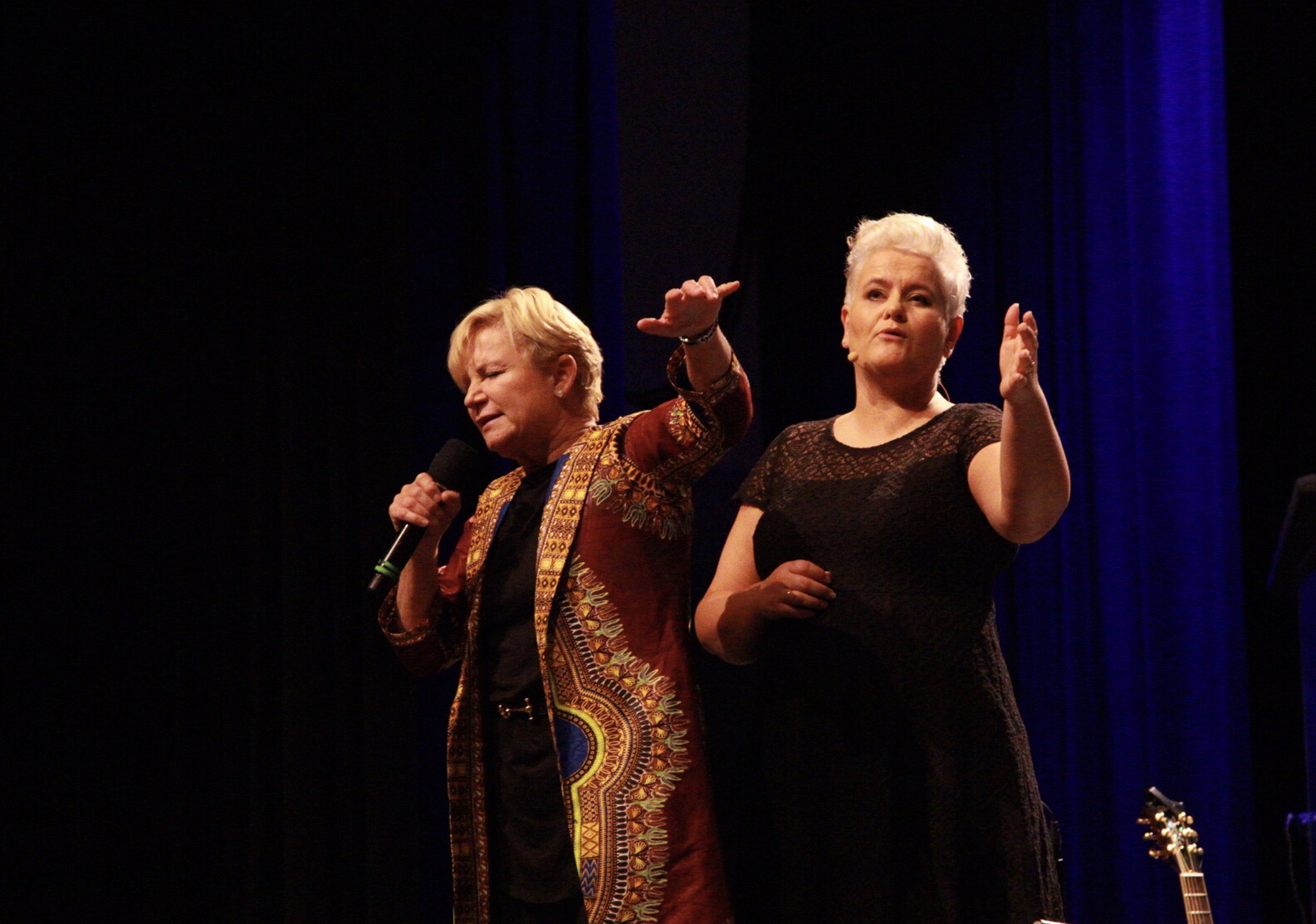 Facing the Greatness of Others

Facing the Greatness of Others