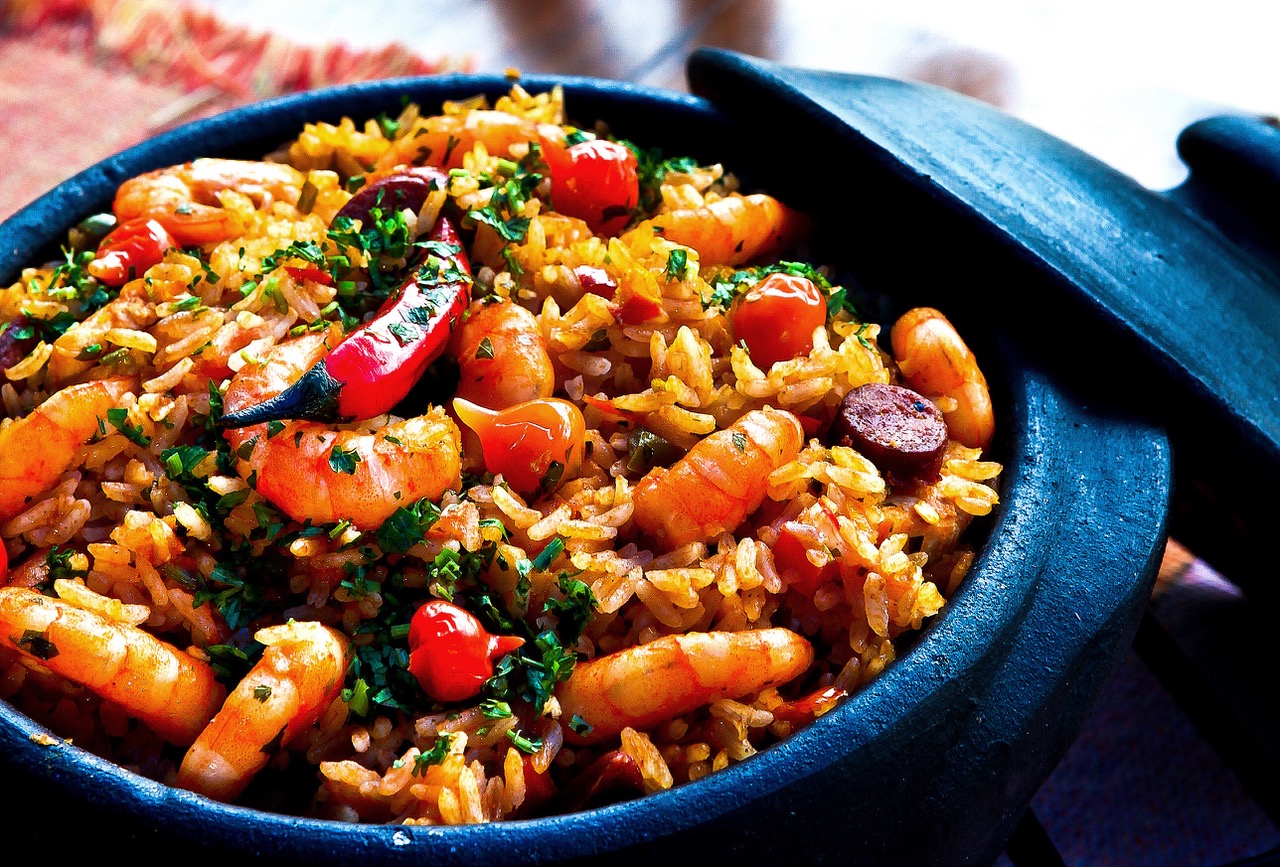 We had a few friends over for tapas last weekend. All of them knew some of the others, but nobody knew all, which always makes it interesting. Even though they came from different backgrounds and walks of life they were all eager to get to know each other, as I knew they would be. I introduced them briefly and then I left them to it. After a few tapas and some conversation, one of our friends looked at another and said, “Who are you?”

She hesitated while smiling, taking a few seconds to think it over.

She is an accomplished business woman and a voice to be reckoned with. My friend is forthcoming and truth-telling, quick-witted, and wise beyond her years. As if that’s not enough, she is annoyingly good at any sports she has a go at. I still love her, though.

And there she was, smiling silently. I wanted to ease the situation for her and start singing her praises, but something in me held back. I watched her thinking it over before she finally spoke out.

“I’m the one that rubs spit in my friend’s face.”

There was a split second’s silence before Thomas and I burst out laughing. Some recalled the situation that she spoke of, while others were left with question marks posted all over their faces. She offered no explanation, just leaned back to observe the effect of her statement.

Ring a bell? If not, head over to this blogpost to read my friend’s hilarious story:

The guy who asked had not heard the story, but he was sweet and funny. “You might wanna grind in some mud in the mix and smear it over her eyes, too. I’ve heard that works miracles!”

We all laughed and agreed that sounded somewhat biblical. He went at it again. “But seriously, who are you?”

She looked at him before answering, “I’m one of three mothers.”

He had heard our story of the three mothers of very sick children who would come together to support each other through their sons’ illnesses, sharing life, love, grief and unanswered questions. “You used to be friends, didn’t you?”

This time we both answered, “We still are.”

There, at the table, over tapas, laughs and jokes, I was overwhelmed with gratitude for the friends who have walked the extra mile. I’m thankful beyond words for a loved one who identify as the one who rubs spit in my face, instead of listing all her accomplishments and successes. I cherish the fellowship of the mothers; the tightly-knit community of hope-bearers, the treasurers of everyday magic, the climbers of the mountains of impossibilities.

Yes, we still are.
And I’m grateful.

Want to know more about fellowship of the three mothers?
If you haven’t read the story of Adrian’s healing, here’s where you can find my book: 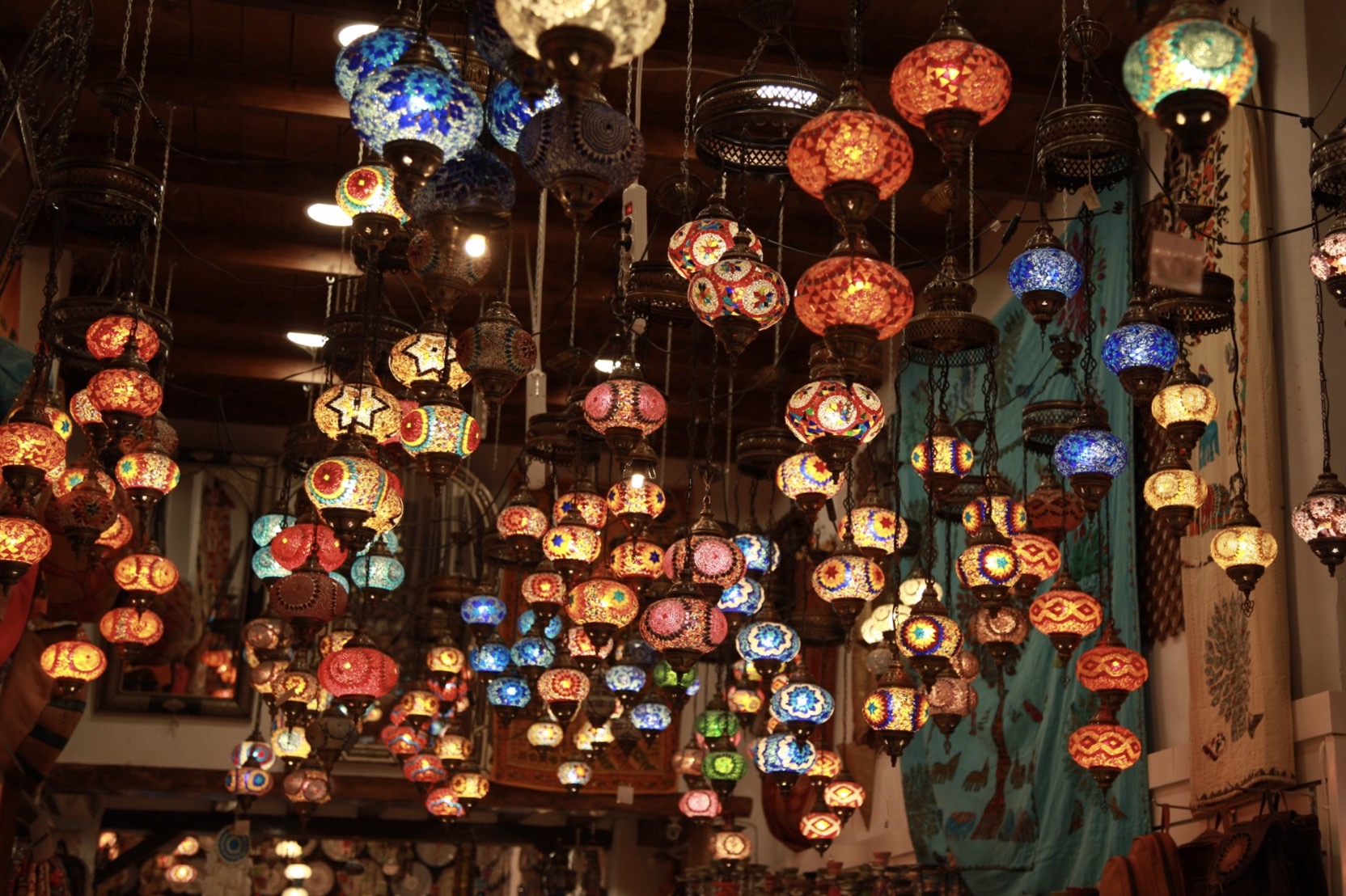