The Testimony Of Our Scars 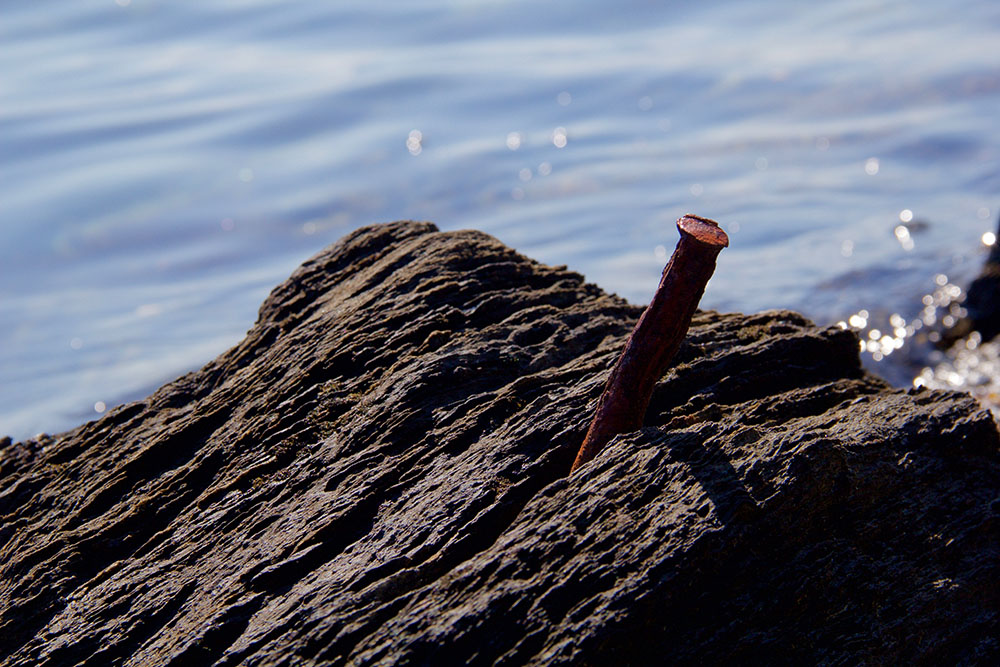 I studied his torso. ”Your scars make me think of all you’ve been through.” I commented. “I’m grateful.” My teenage son was already on his way out, but turned around and fixed his eyes on mine. “I know. Without them I don’t think I would have remembered.”

He has been through so much. The 40 scars on his upper body tell their own story of surgeries, biopsies and countless central IV lines.  On each side of his chest there are hundreds of small pin point marks – the reminders of all the needles we shoved into his frail body to connect him to the intravenous nutrition. As he grew the skin was stretched, turning the invisible needle marks into hundreds of tiny white knots of scar tissue.

We always told him to be proud of his scars, or his “wounds of war”, as we called them. As a 5-year old he was a confident child who would use his scars to navigate around his everyday problems. “Sometimes I forget the letters, but I always remember the first letter of ice cream” he grinned. “I just look at the scar from the biopsy they did on my thigh – see?” Sure enough, it looked like a 4” long I running along the front of his thigh. As he grew the scar got thicker and moved slightly to the side. The new strong muscle converted the slim, easygoing ice cream letter on his thigh to a tough, outstanding I for identity.

Other scars looked like small caterpillars crawling over his chest and made excellent starting points for bedtime stories. A tiny scar behind his ear reminded us of yet another emergency surgery and made sure we could easily find a perfect tickling spot.

He was happy with the scars on his stomach. “Look!” he grinned as he pointed. “One tiny scar over here and another one over there, and then they just dragged my gall bladder out through my belly button! They even changed the shape of my belly button. Isn’t it awesome?”

We could have despaired over the stories that lie behind each and every scar. The fear that followed every emergency admission. The agony of the high-pitched screams of suffering. The devastating silence as our son stopped talking for a month because he was in so much pain that he had enough with just surviving.

I do not want to make light of pain and suffering. It’s there. It’s real. It’s raw, brutal. An unwelcomed intervention of circumstances, invading your private space and inner being.

Extreme pain changes who you are. Character features that are usually well hidden within you all of a sudden take center stage. There’s more of everything. You cry more. You fight better. You pray louder, in between the sobbing, the pleading, and the spitting of words. You are more grateful for every smile, every breath, and every blessed second. You love. Like you’ve never loved before.

Blessed are the scars for they are part of your unique, ever-evolving story.

Whether they are clearly visible on your body, or more or less hidden in your soul, your scars tell the story of a conqueror. You were not defeated by whatever hurt you. You are still here. You were changed, but you can make sure that is was for something better. The battles you went through did not ruin you. They refined you.

Your jar of clay may be worn or even cracked, but it still carries a heavenly treasure. This all-surpassing power is certainly from God, revealed in you. Christ in you is the hope of glory.

Whatever we give to God will be made glorious. Our scars in his hands become jewels in the crown for his sons and daughters. It’s who he is.

In heaven we are all made complete and whole, but I still believe that the Son of God carries his scars with royal pride. They give testimony to the faithfulness of a loving Father. As do ours. 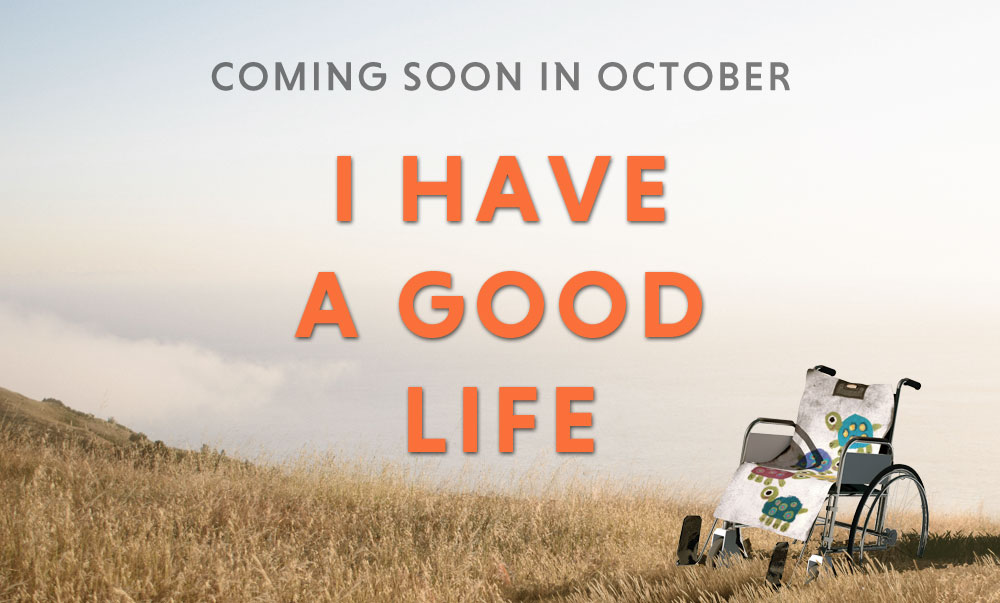